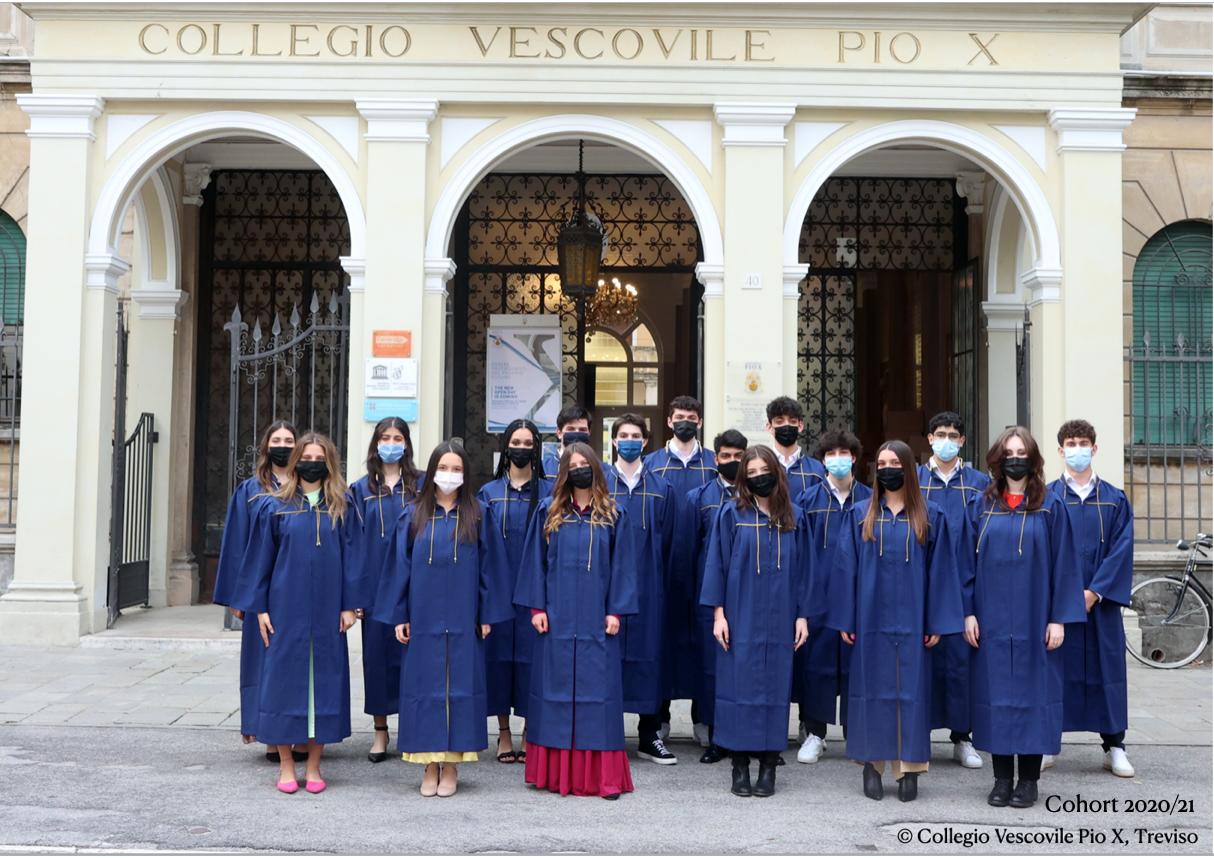 My speech to you should be about effort, and focus and pursuing your dreams, and next steps.

It is about you!

It’s about Riccardo and his generosity, his skills for suturing hearts and teach the others……and his ability to forget pictures in Internal Assessments.

It’s about Elena and her passion for knowledge and doing right, her sense of justice ….and if it’s not fair…you have to hear her!!!

It’s about Bianca and her enormous growth in this two years, her kindness and her unpredictable heart …speaking about boys!

It’s about Alessia and her dedication, her great ideas, her plan b, and c and d……her enormous skills to be an anatomopatologist …not to have to deal with the alive!!

It’s about Leo and his will power and his studying everything….at home so in class he could think philosophically how to become an… attack helicopter …as his gender!

It’s about Enrico and his people skills and his desire to become a doctor…and the time I waited for him in Venice after “The Real Bodies” show while he bought a shirt…. I abandoned him!

It’s about Alessandro and his ability to get what he wants with the less effort…and his patience to pursue a dream for four years and get it…speaking about girls!

It’s about Alvise and his changing subjects…and doing IB Biology in one year on his own…….and his ability to disappear online and ……always kindly agree with me.

It’s about Benedetta and her being kind and speaking the necessary, her school skills…..and her four years to make up her mind…….speaking about boys!

It’s about Veronica and her being serious on what it matters….and not so much when it comes to …gossip!

It’s about Anna and her passion for sports and for doing well……and her not having time for anything, Anything else.

It’s about Victoria and her will to succeed no matter what…..and her writing extended essays from eleven to seven at night and make a Tik Tok video to prove it….oh and the huge amount of coffee she drinks to …survive!

It’s about Emiliano and his being centred and focused on his dreams……and his amazing patience when it comes to…..girls!

It’s about Giaccomo and his manners and education…..and his not having time for anything else…till it’s too late!

It’s about Shauna and her difficult subjects …, her will to do good….and her changing colours hair ,that I liked to grab to get her out of my Biology lessons.

It’s about you all taking me to Kentucky fried chicken wherever we went….so Padova and Venice only…unfortunately and making me like it! Oh and sushi!

And helping me through this two difficult years! Thank you!!

So it’s about you!  Go out there and get the life that you deserve!!”